I just found out that not only did Propellerhead delete the Line 6 devices from Reason 9 (sure we all knew about this, right?), they also deleted 2 folders of lovely effect patches. Most of these patches, Combinators patches, make use of a Line 6 device, but not all of them are depending on it. What a strange decision to delete these 90 patches which are great for guitar players!!! 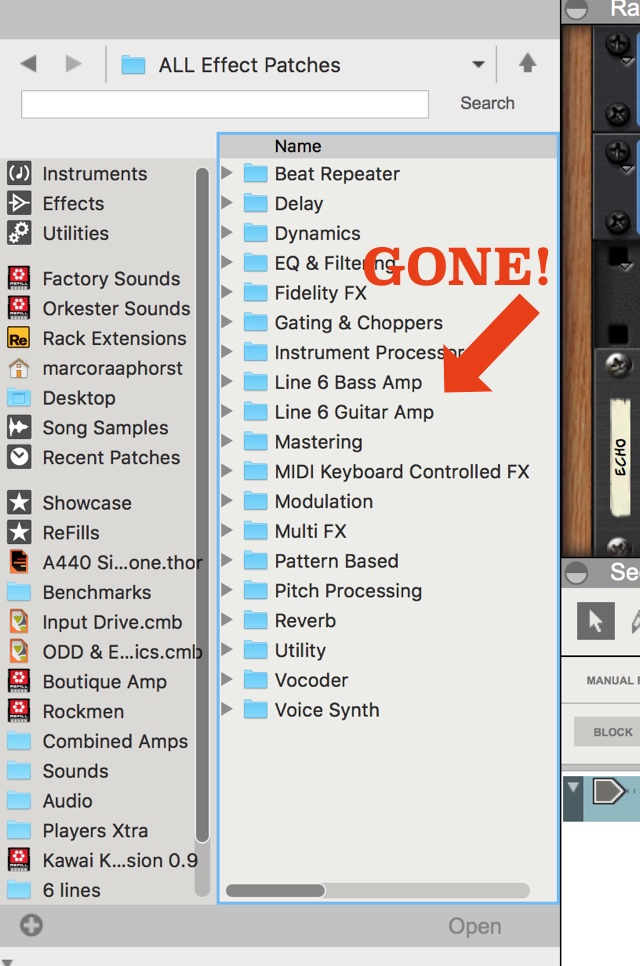 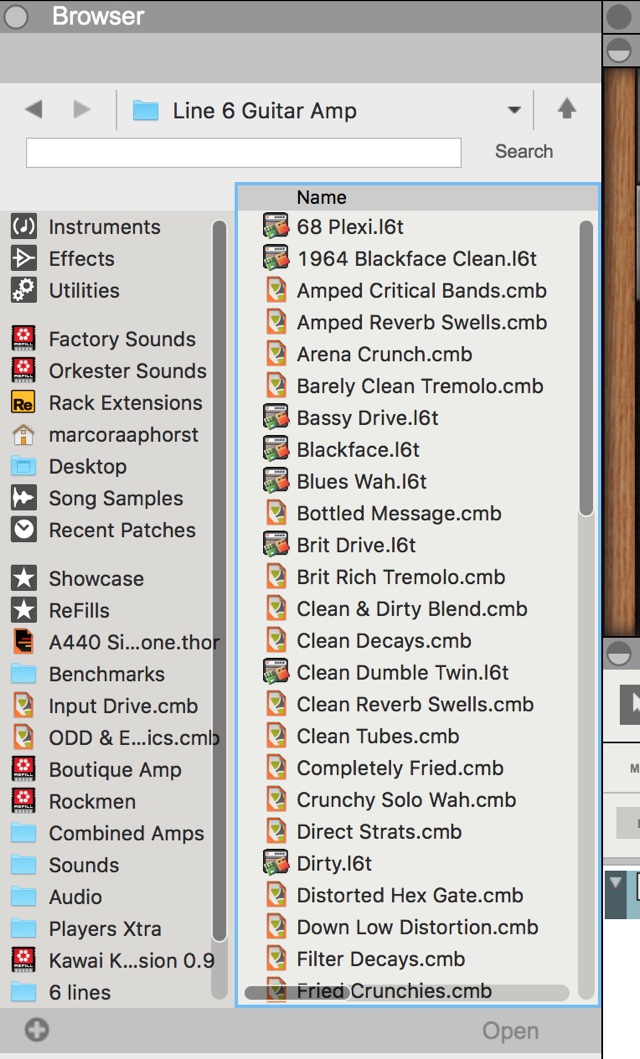 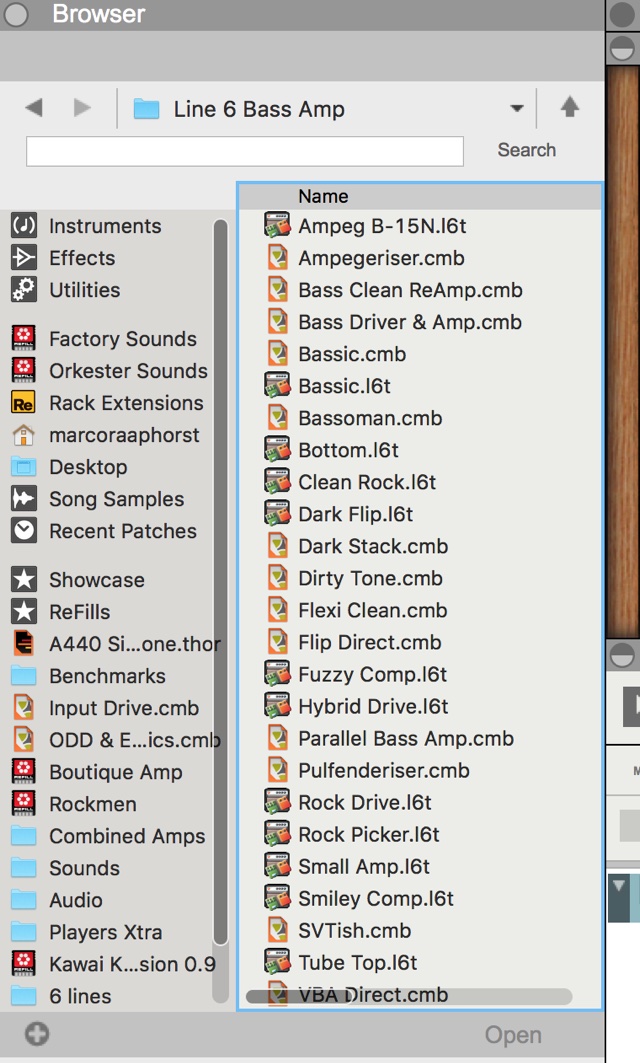 And these 4 Combinators don’t even include a Line 6 device:

I am fixing these old R8 patches by using the Softube alternative. Many of the Combinators are really unique. Unfortunately I can’t share them with you because those patches were not designed by me.

Why the Line 6 devices were deleted, no one except the Props know the reason(!) why. R9 has less to offer than R8 for guitar players… WTF!

P.S. You can install R8 and R9 both on one system. It’s not convenient (R9 songs cannot be opened in R8 and stuff like that) but it might be cool to find some of these old patches and fix them yourself so you can use them in R9. And btw there are many more patches deleted. Like for example the Wackawonk.cmb a patch using a Subtractor and Line 6 device. Any Combinator with a Line 6 device was deleted from Reason. Oh well…

5 Responses to 90 fantastic patches were deleted from Reason 9!