Also #AbletonLink is now open source, so developers can integrate it into their own software https://t.co/EQi3WVSTPF pic.twitter.com/cFa0GCbcsM

But even if you are not interested in using Reason with iOS apps this update adds some real cool functionality to Reason.

As you probably know you can open several Reason songs at the same time. Something you’re not able to do in other apps, for example in Ableton Live. Thanks to Link you can now sync all the songs which are open in Reason! This opens new ways for using Reason live! It doesn’t matter if a song is like 8 bars long and on loop repeat and another one without the loop activated, they simply will sync when Link is activated (default setting). Simple as pie.

But it makes me do a future wish: a way too connect controllers and keyboards to all the songs which are open in Reason. At the moment only one song can connect to a keyboard/controller at the same time, which is a limitation. Reason 9.2 update maybe?

Jumping in sync in the Reason timeline

There’s another trick I found out about which is VERY cool. When you open two songs in Reason, both will play in sync as I have already explained. If both songs are in Play mode using Link you can click somewhere on the Ruler and the playback position will be moved in sync to that part! Don’t forget that it needs 2 song which are running at the same time, but one of these songs can simply be a dummy song which is only needed for playing continuously, for making both sync. Makes sense right? 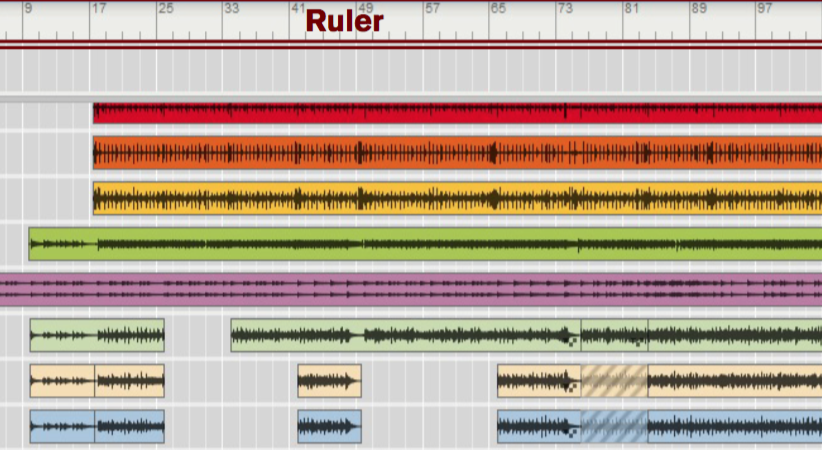 Link needs an okidoki WIFI connection. This might be tricky when playing live on stage, right? Well no, please check out how you can setup an Ad Hoc connection between devices wirelessly without using a WIFI router. Check for example this article. Using Ad Hoc I can connect my iPhone using Figure with Reason on my MacBook Pro. A rock solid connection I can use everywhere.

Music innovation for the win! Thanks Ableton and Propellerhead!

How to generate odd and even harmonics in Live?
Weekend Edition (week 37)