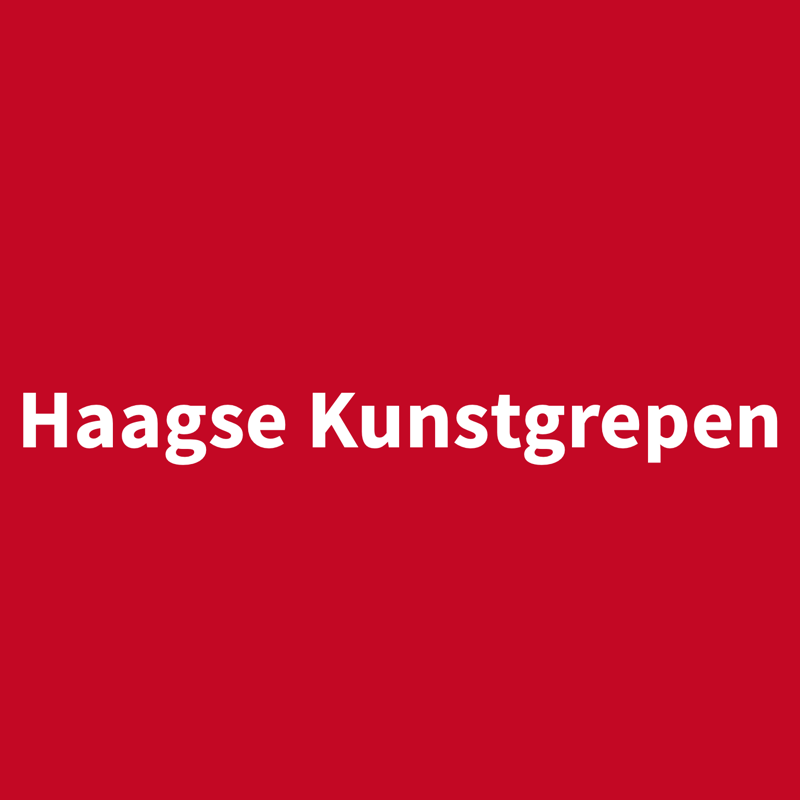 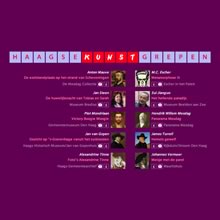 Haagse Kunstgrepen is a series of 10 videos about art which can be found in the musea of The Hague, The Netherlands. Stories about the famous works of Johannus Vermeer (Meisje met de parel), Piet Mondriaan (Victory Boogie Woogie), M.C. Escher (Metamorphose III), James Turrell (Hemels gewelf) and a few more.

Melodiefabriek was responsible for composition of music, voice over leader and sound design.

It was commissioned and produced by Vi-taal.