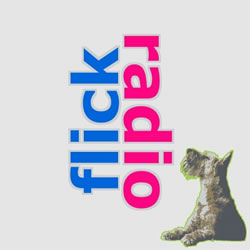 This documentary was commissioned by RVU (it’s name was changed into NTR, part of Nederlandse Publieke Omroep).

The video documentary which was broadcasted on May 19, 2009 on Nederland 2 on Dutch national television. It was shown on several documentary festivals, among which the 4 Screens European Festival which was held in Paris. Melodiefabriek was asked to attend that festival.

The video documentary is bilingual (when Dutch is spoken, subtitles in English are shown). Which is also the case for the radio version of the documentary, except for the subtitles. Listen to it here below: 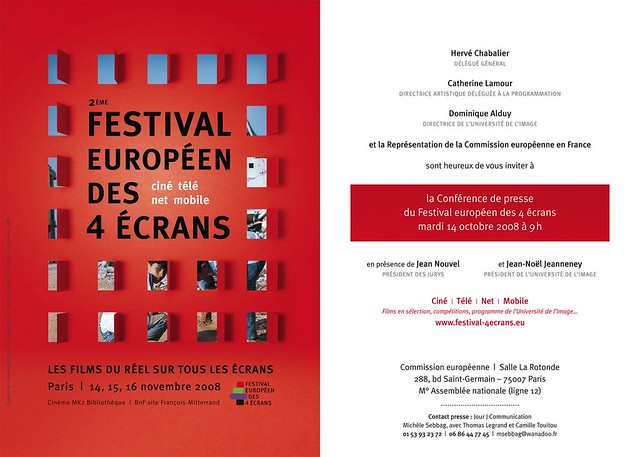