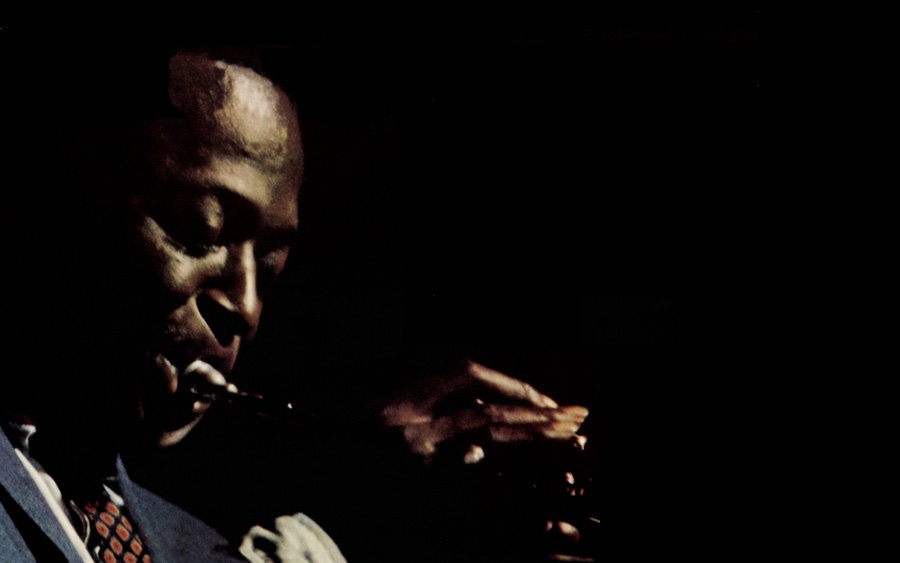 When I was 13 years old I learned how to play jazz guitar. It was the instrument I picked up after playing the block flute as a schoolchild for many years. I went to the local Stedelijke Muziekschool here in The Hague and joined the jazz guitar workshop of Ferry Robers. A great player with a great style and tone. Unfortunately he passed away way to early.

I remember that on my first session the drummer yelled the chords to me: “A13, Dm7#9, G13-, Cm…”. The drummer knew the chords but I didn’t! Soon I found out about them, all those complex jazz chords. Ferry helped me by showing the fingerings and positions on the neck. I was a devoted student and quickly learned how play that Real Book stuff. Great fun!

But frustration came when I wanted to solo over these complex chord progressions. I didn’t have a clue how to do that. Ferry told me: “play the notes from the chords”. But when I listened closely to what he was playing I noticed him playing a lot of notes which were outside the chord. Were these notes coming from substitutions of the chords? Ferry played fast arpeggios which seemed impossible for me to learn. I was a teenager with a limited amount of time. So what?

My interest for music theory

Although Ferry didn’t talk about music theory it was something I was interested in. Maybe it’s because of my father that I became interested in it. My dad is a classical organ player, who is very much interested in playing Bach. I soon became aware of the similarity of all music that’s based on the Western 12 notes tonal system. We didn’t have the internet in those days, so it was a little hard for me to discover these things. Then one day I discovered something that would become my way of approaching things: the modal system. It’s a system in which you relate all melodies and harmonies to the modal key you are in. So instead of approaching it chord by chord, a very busy way of playing, you only think in tonal centers and key shifts.

Soon I started to relate everything to the major scale and key shifts, modal changes. Blues Bossa for example is a song which can be played by using 2 scales: the Eb major scale and the Db major scale. Some would say it’s in C minor, true, but the C minor is an alteration of Eb major. For me it’s the same key, only with a different tonic.

This modal approach is something Miles Davis has used on his masterpiece Kind Of Blue. Replacing arpeggios with scales is the primary basis for modal improvisation. The improviser can build melodies within the scale instead of following the chords.

So What contains a modal key change from D dorian to D# dorian. Which can also be seen as C major/ionian and C# major/ionian but with a different tonic. Like I say, I alway relate it to the major scale.

Even for those who consider themselves non musical, they will recognise the Do, Re, Mi, Fa, So, La, Si, Do scale being used in music. If not, they would consider songs as weird. It is common language, common landscape for all western people. It is our musical DNA.

The major scale consist of 2 collections of steps which are exactly the same:

These 2 collections are a fifth apart:

Do en So have a relationship of a perfect fifth, which the octave split in 3 equal parts: