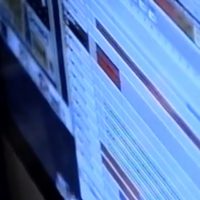 Toro y Moi is doing some great music and he is using Reason. Winning! 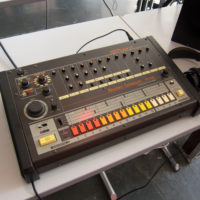 by Marco Raaphorst on October 17, 2014 in interviews

Yesterday the upcoming 808 documentary was announced. Produced by Arthur Baker featuring contributions by Afrika Bambaataa, Pharell, Questlove, Phil Collins, Rick Rubin, New Order, Fatboy Slim and many more. Because I’ve made a documentary about Marvin Gaye and Sexual Healing in which the TR-808 plays an important role, I was interviewed on Radio 6 about […] 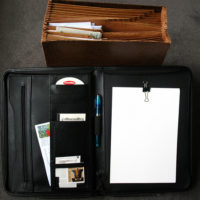 A documentary is like a letter left for me to be discovered. A letter that comes in bits and pieces, like a puzzle. Maybe the person who send me this letter has died many years ago. Maybe the letter was undisclosed. I’m creating this message to the world, this story, a letter sent to anyone […] 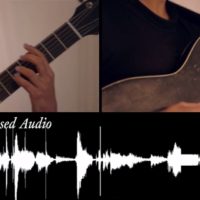 The online documentary The Distortion of Sound is presented by Harman, an American audio and infotainment equipment company. Some of the artists which appear in it are very fine artists like: Slash, Quincy Jones, Mike Shinoda, Snoop Dogg, Hans Zimmer. Must this documentary be taken as a large advertisement or as an objective documentary? 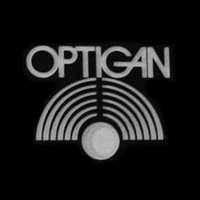 Back in the day I hated noise, hum and wow & flutter. But not anymore ’cause these days I think that these artefacts add nostalgic layers to a sound. Digital is flat uncoloured, which is a great thing because digital lends itself for further processing, but without it digital can sound too clean. 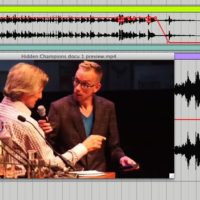 I did the music, sound design, small volume corrections/mixing and voice-over recordings for this documentary. 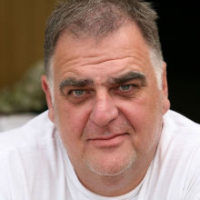 I’m working on a Dutch documentary doing music, sound design and post-production. The doc needed a few short voice over parts which I recorded yesterday. The voice was delivered by the well experienced Rob Captijn. I recorded him in my home studio. 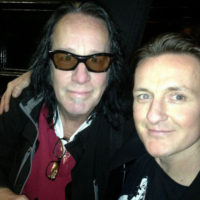 Jason Stuart Kamasz, musician and artist, has made a 4 hour long documentary about Todd Rundgren. The film is an entirely home-made project and a non-profit work. 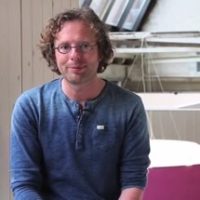 Hidden Champions is a documentary series on Dutch innovation in 12 episodes. Part 1 is online. Marco Raaphorst / Melodiefabriek did the post-production & music.