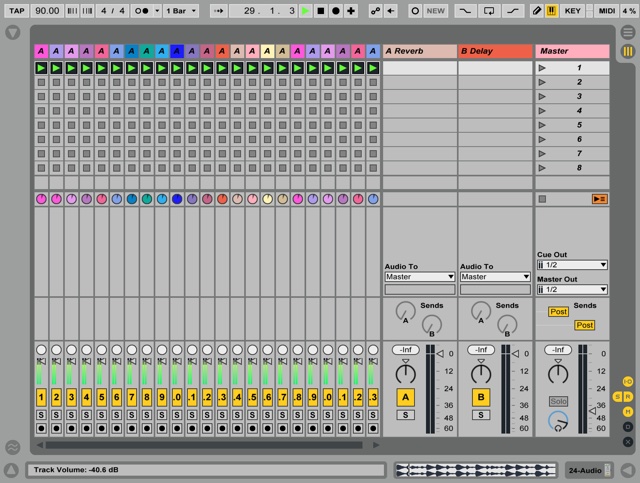 Some people believe that there is a difference in sound among DAW systems which is caused by different approaches on summing the tracks in the mixer. Well, this is total bullshit. Digital summing sounds exactly the same in every DAW, bit for bit perfect. If a host does it differently, the host is broken. Summing is addition. It is the most simple form of audio processing.

If you do it differently or inaccurately you will be colouring the signal. There are people who say that some DAW systems sound more transparant or warmer than others thanks to “analog” sounding summing. Hans Zimmer for example. In an interview for Steinberg he had said:

Another thing is that Cubase sounds really good. And what I mean by that is that what you put into Cubase is what you get out. It’s not colored like other systems. I can tell straight away when somebody brings in a Logic track — I know exactly what it was recorded on.

Digital summing should be bit for bit accurate, if not, the host is broken. Summing in Logic, Cubase, Live, Reason, Pro Tools they all should sound the same. If not, something is wrong with the one that has a different sound. Steinberg should have corrected that note of Hans in my opinion. Or does Steinberg really believe that kind of marketing bullshit?

The easiest way to test summing is by putting channels out-of-phase against tracks which are in-phase. If you don’t hear a sound that means that the channels cancel each other out. This is good because it means: perfect phase, perfect summing. You can try this with 2 channels, 24 channels, or hell even with 320 channels! Any amount of even numbered channels will do. Put one half in phase, and the other half out-of-phase. Simple as pie.

6 Responses to The summing bus myth