Miles, looking at us 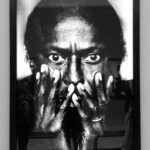 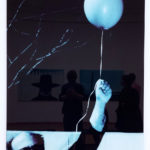 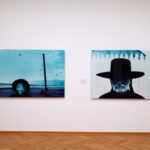 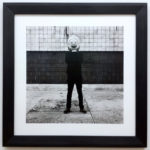 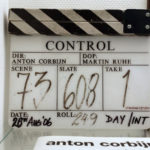 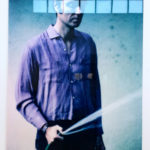 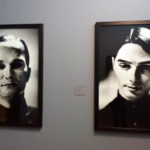 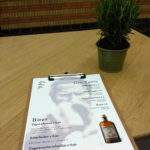 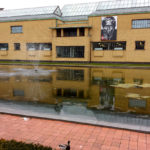 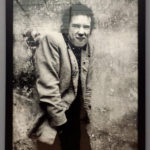 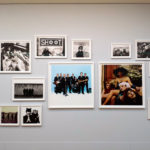 U2 (including their fathers)

The image of pop music in 80s and 90s was formed by Anton Corbijn, at least here in the Netherlands. His unique style was very recognisable using black and white pictures with grainy and contrasty techniques. Pop music can not do without imago. And Anton knows how to give each band the right touch.

By working with Anton, Depeche Mode could shake off their pop imago to be taken more seriously. The pictures of Anton are raw and sometimes out of focus. But Anton loves out of focus. Usually these pictures show a side of a person we have not seen before. A fragile Miles is looking straight at us. Clint Eastwood is pointing a fictitious gun by using his fingers. We see Mick Jagger in a dress with earrings and lipstick on.

For Anton music and photography were an escape from his heavily Christian influenced upbringing. In an interview he once told that during the baptism of his younger sister he realised how he carried her in his arms while walking on the graves of the dead in that church. When Anton grew up death was the talk of the day. His father was a preacher and feelings were not talked about.

Anton left the Netherland and went to England in the late 80’s. In this period Anton makes the famous photo of Ian Curtis of Joy Division. In a subway tunnel Ian looks at the camera while the rest passes through. A lucky shot. And a photograph that is “sealed” with the suicide of Ian, shortly thereafter.

A play with death

Both exhibits show photographs of many people who’ve died over the years. Yet these are not graveyards, these are exhibitions. In the photos everyone is still as lively as they used to be. It is Anton’s own game with death.

Halfway through I suddenly started to wonder why Keith Richards uses eyeliner. Don’t know why but maybe Anton knows the answer.