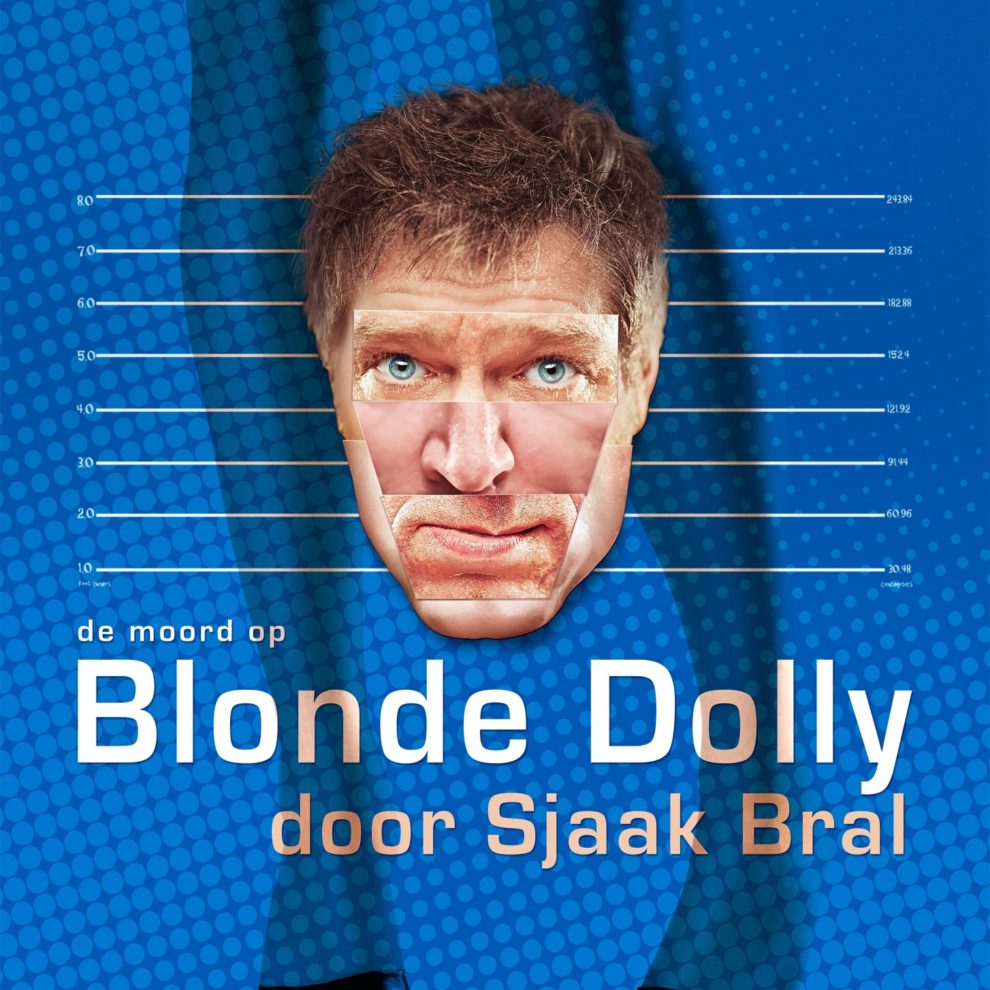 For Dutch comedian, television presenter and writer Sjaak Bral I have composed 10 tracks for his theater piece Blonde Dolly.

“The murder Blonde Dolly is not just a show. No cabaret, not theater, it’s: cabadrama. The gruesome murder of the notorious prostitute, on October 31, 1959, was never solved. The alleged killer, Gerard V., however, is still alive. I looked him up. That meeting is just one of the chapters in this theater thriller.”