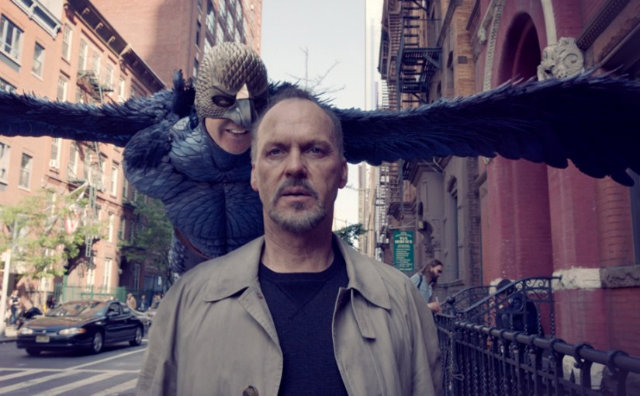 The movie Birdman blew me away. Like all movies by Alejandro González Iñárritu do, I must say. And for all of his movies he has hired the most original composers.

Alejandro has won three Oscars for Original screenplay, Best director and Best picture. But the film didn’t win an Oscar for its highly original score created by the jazz drummer Antonio Sanchez. Nothing else was used, just drums, using layered recordings. And that nervousness, the wild jazz drumming, acts like a sonic reflection of the mind of the main character in the film: Birdman. His mind is exploding.

The score didn’t even got nominated since it had been declared ineligible. The reason? It was considered that too much music by other composers like Mahler and Tchaikovsky was used. Bullshit, just a tiny amount of those old classics were used in the film.

The eligibility was determined by a small group of old guys known as the Music Branch who love the sound of violins playing cheezy melodies (“Why Oscar Hates Drummers”).

To me, it seems like they have very strict rules that they seem to bend.

For me Antonio Sanchez is the big winner. Creative, original and a mind blowing player. Miles Davis would have loved this score.