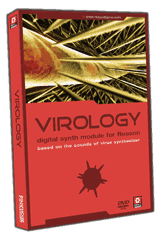 Continue Reading
by Marco Raaphorst on March 30, 2006 in blog

Continue Reading
by Marco Raaphorst on March 29, 2006 in blog

Today I noticed something funny when reading the Sounding Off column of Sound On Sound magazine. One of its most famous sounds was the flutely noise in the middle eight of ‘Sledgehammer’, also by Mr Gabriel We all remember that track and that sound, right? Well it’s one of the most obvious presets I can […] 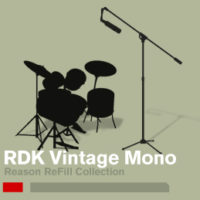 Today I found out that my prop_reason Group at Yahoo now has 1173 members. Not bad, but I probably need to promote it a little bit more.

I wrote a little story for our 3rd year in history. Hope you like it! 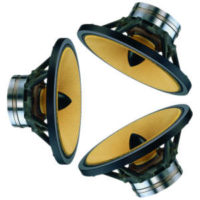 I am mainly a Windows user and I am not at all interested in the next version of Windows, Vista. Don’t have a clue what will be changed or added, but I heard rumours that they changed the audio driver’s model again. Sure, most professionals are using ASIO instead of WDM, but even then: Vista […]

Continue Reading
by Marco Raaphorst on March 23, 2006 in blog

Like I wrote before. I think both Apple and Microsoft are acting like little children, protecting their work with DRM and not allowing their own formats to be played on the competition’s mediaplayers. But now they are making things worse. Apple has criticised a French law that could break the locks tying songs from the […] 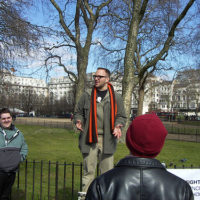 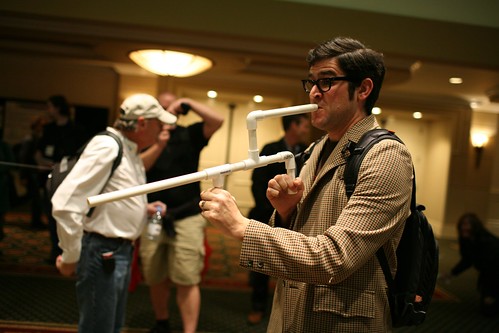 this is the original: and this is one of my favorite remixes: check more at Fark 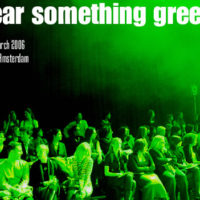 Paradiso, Amsterdam on the 30th of March. Why? Because Green will be performing at the first official Scritti Politti gig at Paradiso, Amsterdam, the Netherlands, after abandoning the stage for over 26 years! My idea: everyone who is going to come to the gig should wear something green! Already many fans around the globe who […]